Belfast and beyond - Stories of our people, places and products over the years
Recent posts

Belfast Entries aims to explore the people, places, and products of Belfast and neighbouring counties in a series of short and hopefully entertaining articles. Why not help yourself to a cup of coffee and help yourself to the latest posts below?

A look at the people of Belfast and further afield who have impacted our lives and surroundings along with tips on tracing your family tree.

Locations and buildings of interest and the stories behind them. Over time we will be looking a streets, castles, tourist venues, pubs, towns and villages.

What products, arts & crafts and stories are traditionally associated with us

Belfast Entries tells the stories of our ancestors, their lives and surroundings and their impact on our lives today. Why not try some of our most popular articles?

Latest posts added to our site 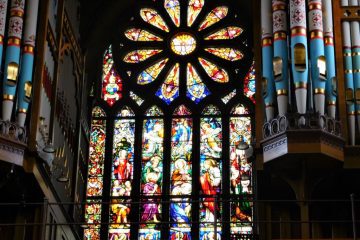 The Opening of St Peter’s Cathedral in Belfast

St Peter’s Church On 29th June 1986, St Peter’s Church in the lower Falls district of west Belfast, was officially designated the Cathedral Church of the Diocese of Down and Connor. The church had opened Read more… 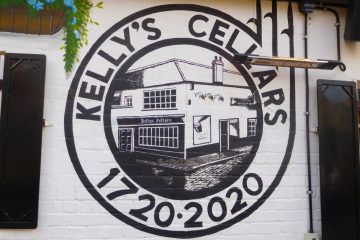 Kelly's Cellars is one of Belfast's oldest & most popular pubs having first opened it's doors to the public over 300 years ago.

Samuel Davidson, founder of Belfast's Sirocco Works, deserves recognition for his innovative genius in engineering and other fields. 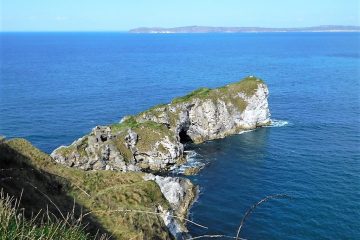 Kinbane Castle, County Antrim, stands on a rocky promontory jutting out into the wild Atlantic Ocean in a magnificent setting. 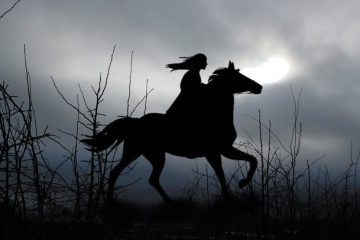 Betsy Gray and the Battle of Ballynahinch

Betsy Gray's role in the Battle of Ballynahinch was courageous and principled. Through her bravery she became known as ‘Ulster’s Joan of Arc’. 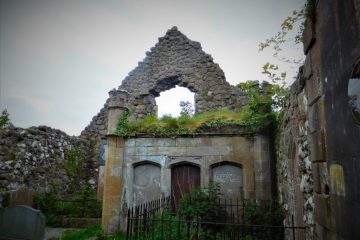 Elizabeth Gould Bell should be remembered for her support for the poor and sick and her commitment to the ‘votes for women’ campaign. 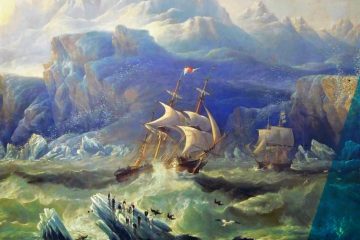 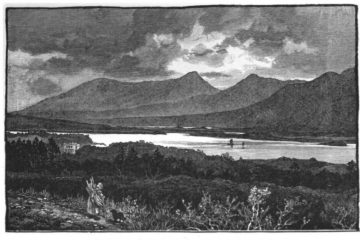 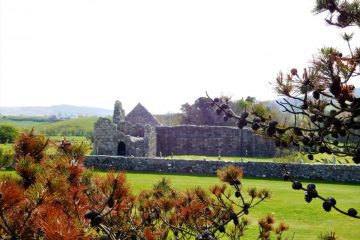 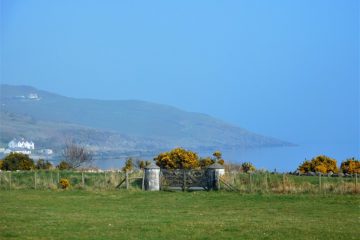 Situated in the Glens of Antrim, the picturesque village of Cushendun lies on the north coast. But what links it to two classic TV dramas? 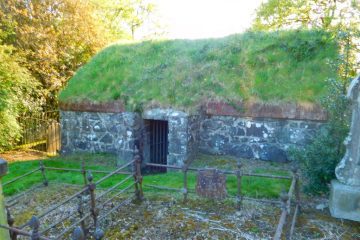 In 18th century Ireland body snatching was a real problem throughout the country. A variety of tactics were employed to deter the thieves...